Silversun Pickups are back with their sixth album, Physical Thrills, out August 19th via their New Machine Recordings imprint.

“This record is alive,” lead singer Brian Aubert said in a statement. “It sits somewhere in between a collection of songs and an imaginary friend. A friend that from March of 2020 to April of 2021 would not only introduce itself to me but keep me company through that time of intense isolation. A friend that would remind me that in this instance, the whole world was feeling the same way as well.”

Written and recorded during the pandemic, the album features new lead single “Scared Together,” which explores how one can create bonds with people through fear. Check out the music video directed by Claire Marie Vogel below.

Speaking about the track Aubert said “You never know what can bring two people together. Sometimes it’s something light and comfy. Sometimes it’s a shared love of some kind of totem or idol that is dear. Other times, it’s something a little more dreadful. But whatever works, I say. To each their own. This song is about becoming close and intimate with someone through hardship. Being thrown into something quite frightening brings out some shared qualities that connect them.” 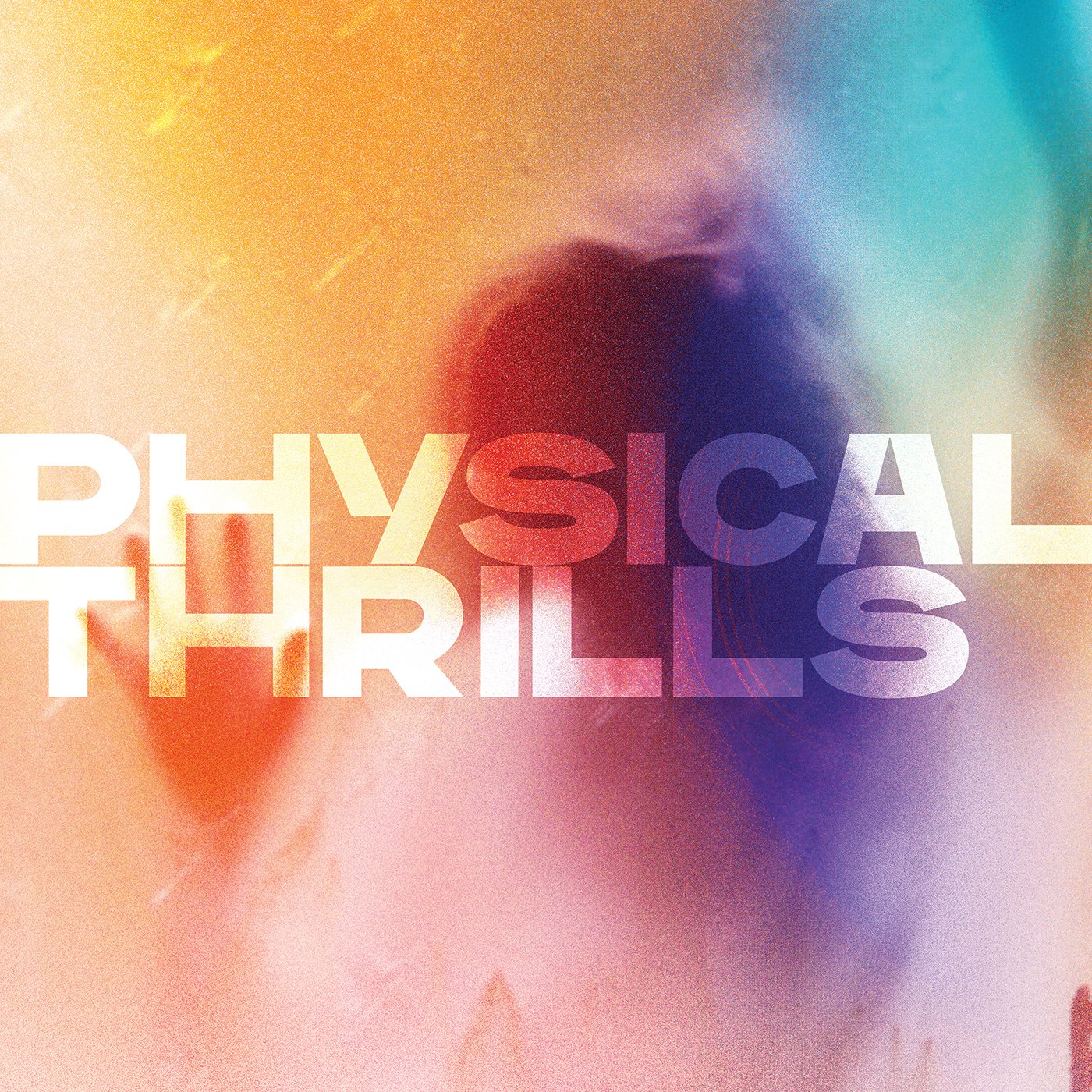 In addition to "Scared Together" being out in the world & Physical Thrills coming Aug 19, happy share that we're heading to the following cities this year! More details to follow ❤️

We have a few headline shows this summer, so see some of you soon! 🎫 https://t.co/I9Z5FW6X3r pic.twitter.com/fQykun4NcT

Interview: Skye Sweetnam On The Evolution Of Sumo Cyco And The Journey To ‘Initiation’