It’s Monday again. Prepare for the week ahead by catching up on some of music’s biggest stories with the latest edition of While You Were Away. What’s got us talking this week? Coachella’s stacked lineup, the live return of the Foo Fighters, remembering Jeff Beck, new music from All Time Low, and more.

BLACKPINK and Bad Bunny are making history this year as the first Korean and Latin acts to ever headline Coachella.

The 2023 edition of Coachella takes place over two weekends – April 14th – 16th and 21st – 23rd – at Empire Polo Club in Indio, California. Tickets including three-day passes are on sale now.

All Time Low have announced the follow-up to 2020’s Wake Up, Sunshine. Their ninth album, Tell Me I’m Alive, arrives March 17th via Fueled By Ramen. To get fans hyped, they also shared the title track.

Frontman Alex Gaskarth explained the origins of the song on Instagram:

Listen to “Tell Me I’m Alive” below. Pre-order the new album here. 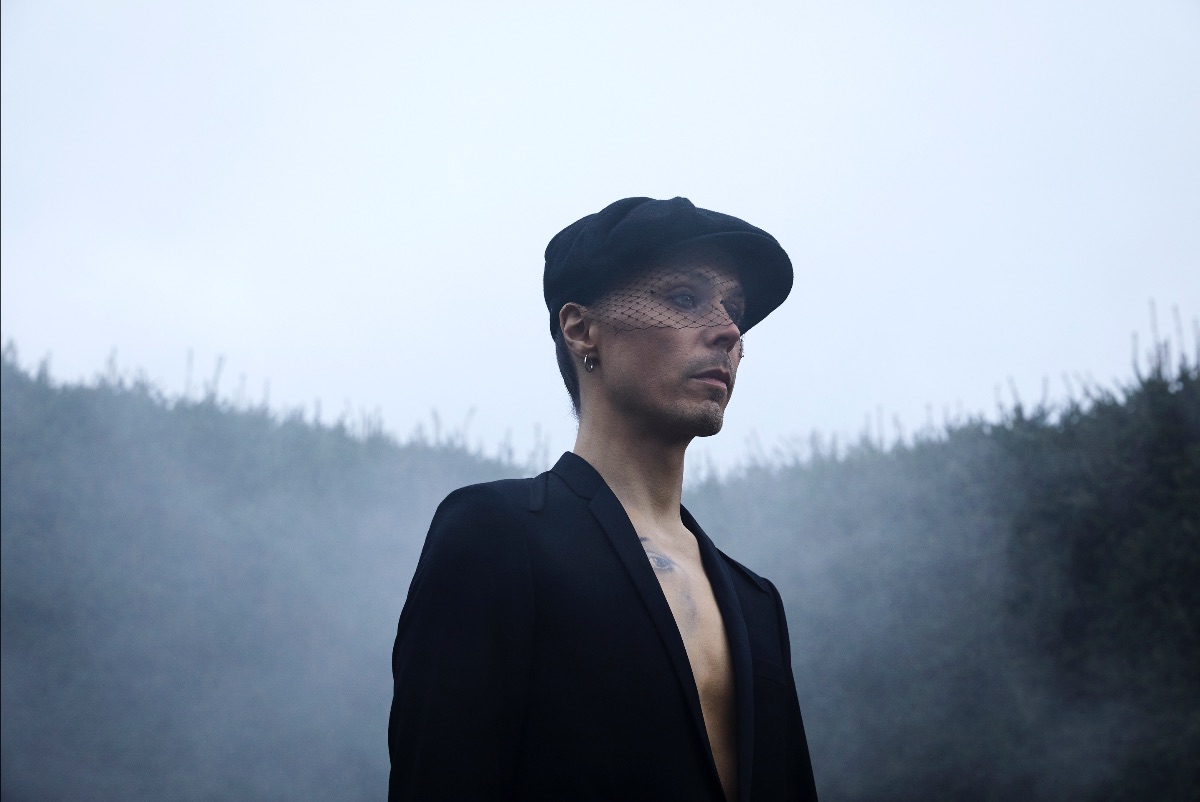 “I firmly believe Neon Noir sprinkles some much-missed glitter all over modern day doom and gloom. It’s 12 lessons in reckless abandon without spilling the red,” Valo says of the album.

As an added bonus, he also shared the music video for the title track. Directed by Kim Koponen, the clip features haunting scenes of Valo walking through a dense forest before discovering an eerie mansion where a party is being thrown, though Valo doesn’t seem too interested as he stalks throughout the house.

After their New Year’s Eve message where they confirmed they would move forward as a band, Foo Fighters recently announced their live return by booking several U.S. festivals.

Not counting the Taylor Hawkins tribute shows, these upcoming dates will be their first since the drummer’s death. So far, they haven’t revealed who will be behind the drum kit.

Check out all the lineups below.

We will be headlining @bostoncalling Friday, May 26th. Presale tickets go on sale beginning Thursday, January 12th at 10am ET. Visit https://t.co/HGZqb73PPc for details.#BostonCalling pic.twitter.com/eeeH2PCIMC

Jeff Beck, the guitar virtuoso who rose to prominence as a member of The Yardbirds, has died. He was 78 years old. According to a statement from his family, Beck contracted bacterial meningitis and died on Tuesday, January 10th.

Beck was considered one of the greatest guitar players of his time and his style along with his use of techniques like audio feedback and distortion influenced a generation of musicians, such as The Smith’s Johnny Marr, Pearl Jam’s Mike McCready, and Pink Floyd’s David Gilmour to name a few.

Beck was inducted into the Rock and Roll Hall of Fame twice, first as a member of The Yardbirds then later as a solo artist.

Our thoughts go out to Beck’s family and friends during this difficult time.

The legendary shock rocker Alice Cooper is hitting the road this spring on the “Too Close for Comfort Tour.” The trek starts April 29th in Youngstown, Ohio and runs until May 18th in Biloxi, Mississippi. Pre-sale tickets and VIP packages are available starting Tuesday, January 17th. General tickets go on sale Friday, January 20th. Get all the details here.

Puscifer will embark on a massive tour this summer hitting both US and European shores. The U.S. leg starts May 18th in Daytona Beach, Florida, and concludes June 3rd in Bethlehem, Pennsylvania. The UK/European leg starts June 10th in Dublin, Ireland, and wraps up with their Mad Cool Festival appearance in Spain on July 7th. Pre-sales for US dates start Wednesday, January 18th, while general tickets go on sale Friday, January 20th.

Cradle of Filth and DevilDriver are teaming up for a spring 2023 tour with support from Black Satellite and Oni. The “Double Trouble Live” tour kicks off March 8th in Tempe, Arizona, and wraps up March 26th in Albuquerque, New Mexico. Tickets are currently on sale.

Father John Misty has announced a new run of North American dates in support of his latest album Chloë and the Next 20th Century. The new dates start April 14th in Charlotte, North Carolina, and conclude with his performance at Atlanta’s Shaky Knees Festival on May 7th. Get tickets and details here.