“We sort of stumbled on this sound, and it was immediately fun to play,” the band’s Mike Kerr says of the new record. “That’s what sparked the creativity on the new album, the chasing of that feeling. It’s weird, though – if you think back to ‘Figure it Out’, it kind of contains the embryo of this album. We realized that we didn’t have to completely destroy what we’d created so far; we just had to shift it, change it. On paper, it’s a small reinvention. But when you hear it, it sounds so fresh.”

In addition, the band have also shared the album’s title track. The song has a hint of the disco-funk found on the previously released “Trouble’s Coming,” but with a harder edge similar to their debut album. In some respects, it’s classic Royal Blood with a funky twist that makes it new and exciting.

“Typhoons is what it sounds like to be truly lost in your own thoughts to a hellish extent but also about how dark spells, much like storms are not permanent,” the band said in a statement. “This song was one those special moments where the process didn’t resemble writing whatsoever. More like being tethered to the earth, receiving holy lightning. Look after each other and crank this until you see smoke.”

Pre-order Typhoons here and get access pre-sale tickets for Royal Blood’s UK tour expected to be announced later this year. 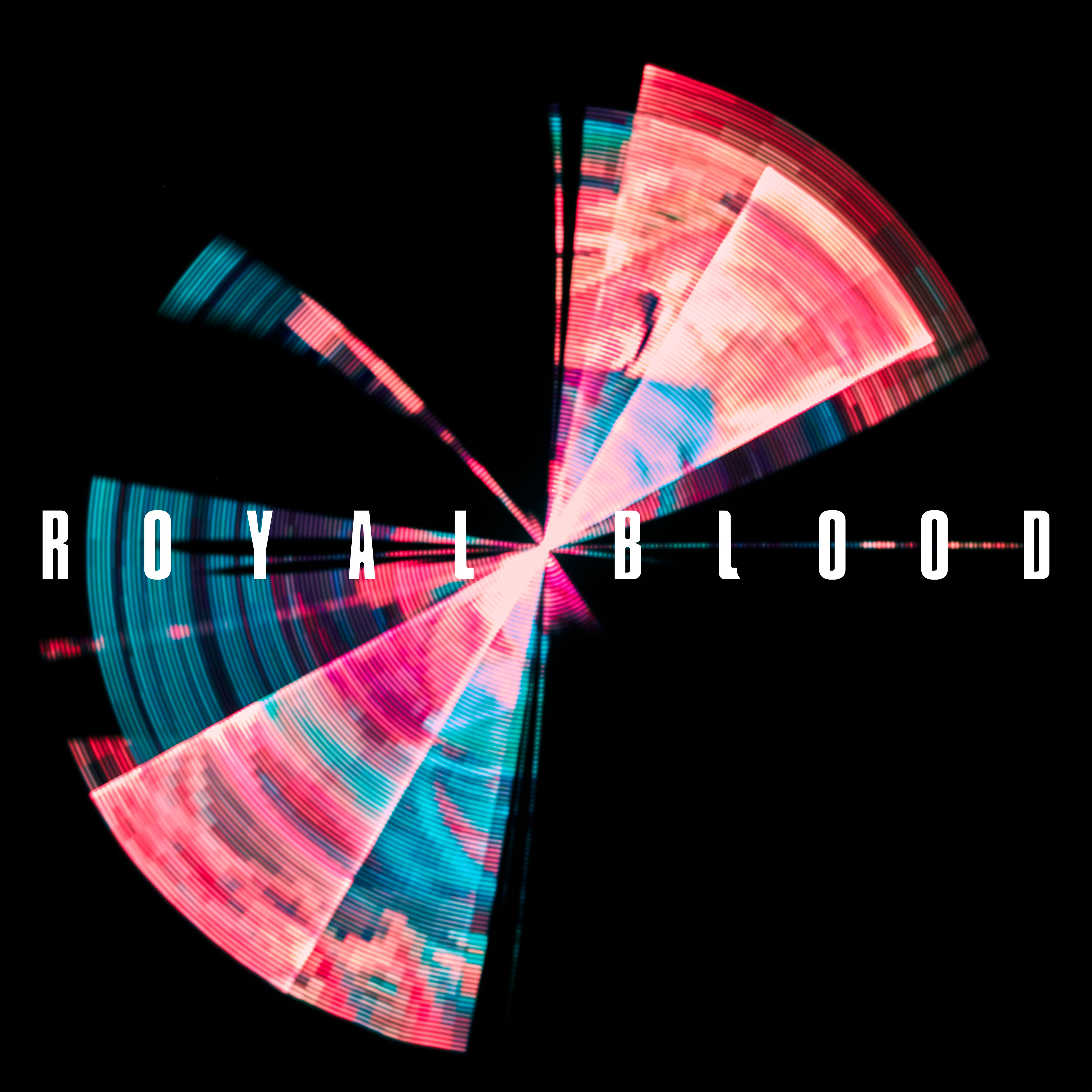