The album features 13-tracks, including their new single “Dangerous.” Watch the Mertcan Mertbilek directed video below.

Speaking about the upcoming record in a press release, frontman Shaun Morgan says “These songs are carefully crafted to nestle in your ears like a tiny velvet rabbit clutching a switch-blade. This whole album is kind of me going through that process. I’m exposing myself to a degree I’m not normally comfortable with. But I think it’s okay. I’m proud to be a little bit more vulnerable on this album.”

Si Vis Pacem, Para Bellum was produced by Morgan and engineered and mixed by Matt Hyde (Deftones, AFI) in Nashville from December 2019 through January 2020. It also marks the first album with new guitarist Corey Lowery, who initially joined as a touring member in 2018. 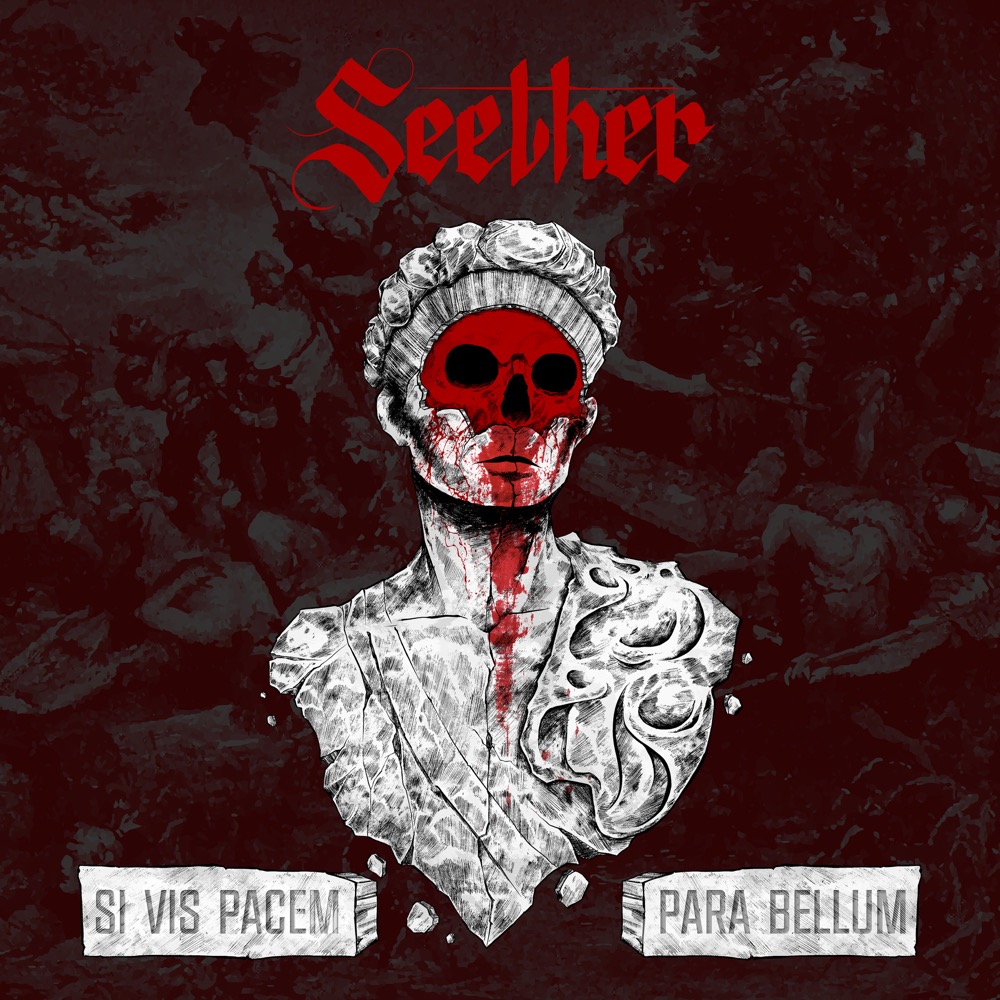 Watch: Macklemore Give His Grandma The Best Birthday Ever In ‘Glorious’ Video