“Neon Noir is a sonic step-by-step guide on how to survive, and perhaps even enjoy, the realm of VV with its abundance of things that go bump in the night,” says Valo. “It’s a teary mascara marathon between Robert Smith and Ozzy, with a dash of hope.”

Valo also shared the album’s tracklisting and artwork, which you can find below. Along with singles “Echolocate Your Love” and “Loveletting” the tracklist also includes three songs Valo previously released in 2020 as the Gothica Fennica Vol. 1 EP: “Run Away from the Sun,” “Salute the Sanguine,” and “Saturnine Saturnalia.”

In support of the new album, Valo will embark on a headline tour next year playing shows in Europe, the UK, and North America. Check out all his dates here. 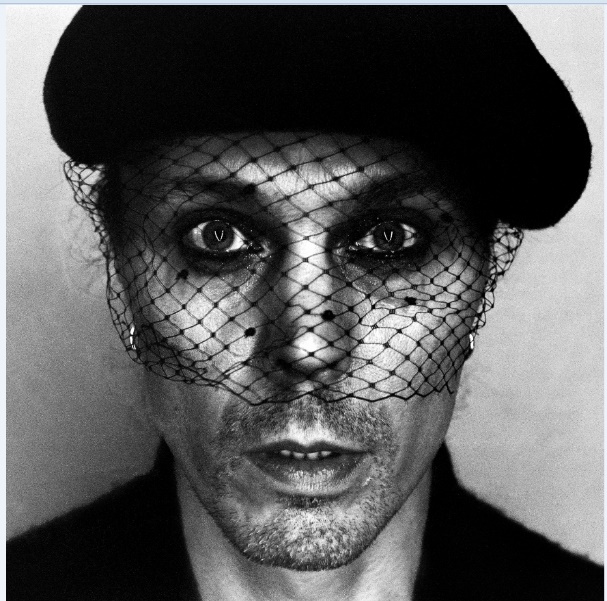 Queens Of The Stone Age To Broadcast Unreleased Concert For Charity

Blink-182 Will Perform ‘Enema Of The State’ On Summer Tour