In anticipation of the new record, the band have released the crushing lead single “Knives.” The song is noticeably heavier than anything on 2018’s Gravity and signifies a return to the band’s brutal, heavier sound.

Watch the video directed by Fiona Garden below.

“This is the beginning of Bullet 2.0,” says vocalist and lead guitarist Matt Tuck. “It signifies where we are right now. The music is fresh, it’s aggressive, it’s more visceral and passionate than it’s ever been.”

Tuck began working on the new album in 2019, but COVID brought things to a halt. Tuck and longtime producer Carl Bown resumed working on the record in June 2020 at Treehouse Studio in Chesterfield.

“I think it’s the most ferocious side of Bullet For My Valentine that I’ve ever known,” says lead guitarist Michael “Padge” Paget. “It’s time for us to put out a really angry, heavy, aggressive record. I just can’t wait to grimace on stage!”

“I wanted to come out guns blazing, fucking middle fingers flying, and just go for the throat,” agrees Tuck. “I think this is a far more aggressive, intense part of Bullet For My Valentine. It’s always been there. I’ve just never opened the floodgates on it. I want to take people’s heads off in a metaphorical way.”

In addition, Bullet For My Valentine have launched their Army of Noise fan club. Check out all the details on Patreon.

Bullet For My Valentine will headline Download Pilot Festival in Donington Park this weekend. 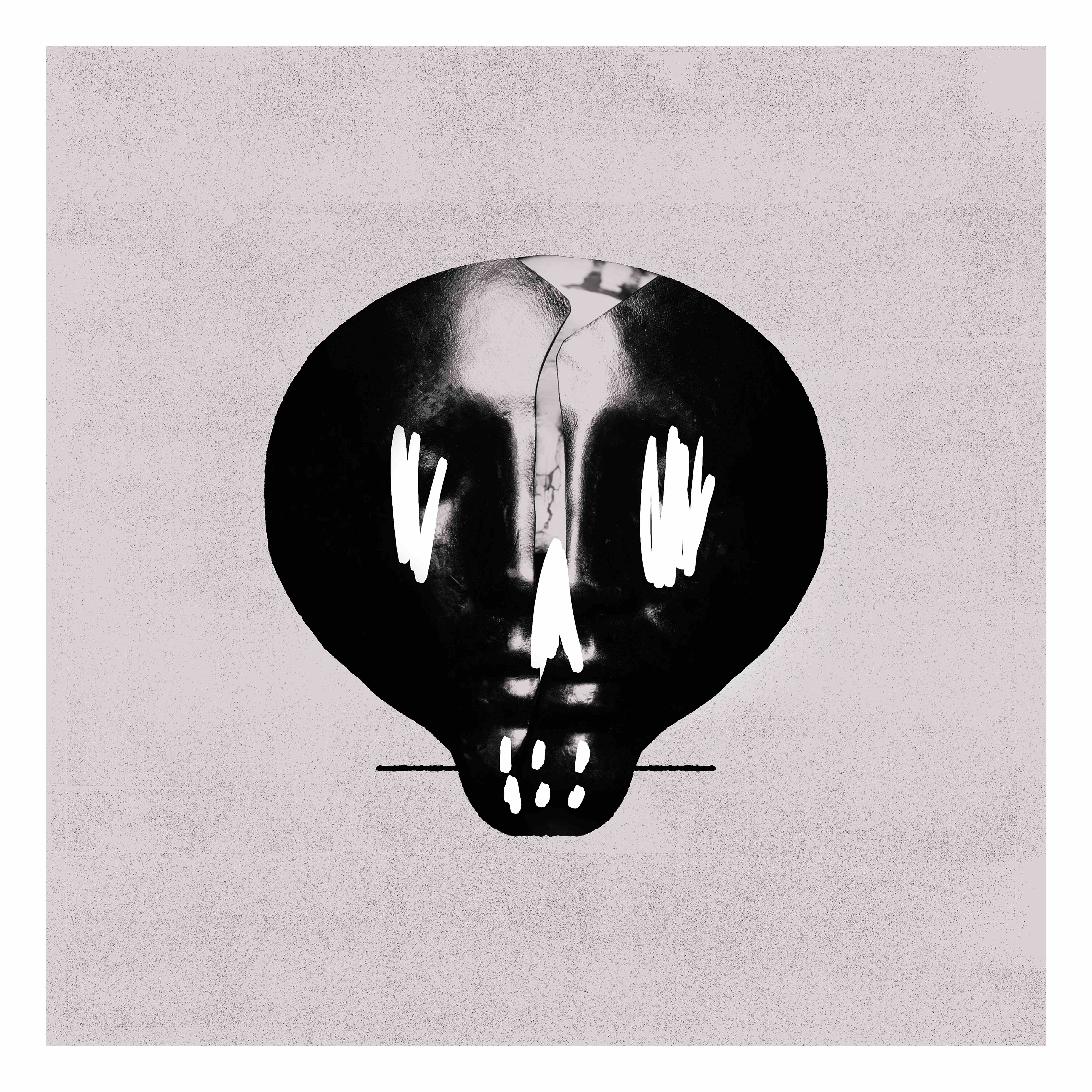