“This project is art as activism,” says Butler. “I talk about what is happening and what needs to happen. I hope you understand that the process will not be pain free. After we have dismantled and deconstructed all of these things, we can create a beautiful place of community. For me, the entire EP sums up these 13 days after 34 years. You fucked with the WRONG GENERATION.”

The EP’s lead single, “BITE BACK,” will be officially released October 19th.

In addition to the EP, FEVER 333 have also announced their first global livestream tour.  The concert series features six livestream performances that will broadcast in specific timezones. The WORLD TOUR FOR THE WRONG GENERATION will see the band using groundbreaking audio and visual technology. Specfically, the shows will feature a never before used audio technology that enables a completely new type of direct audio transmission with almost zero latency offering fans a new experience.

“We are so grateful to our allies everywhere, so we wanted to find a way to give back to every part of the world what we achieved with our last album,” said Butler about the livestream. “We wanted to offer a completely new kind of LIVE experience during this pandemic phase. Exclusive to each region, actually live in the moment of filming, no editing, using a brand new DIRECT audio feed that makes every demo feel as live as possible at a time when traditional live performance seems impossible. We feel like we’ve found a way to capture this essence in a way that has never been seen before.” 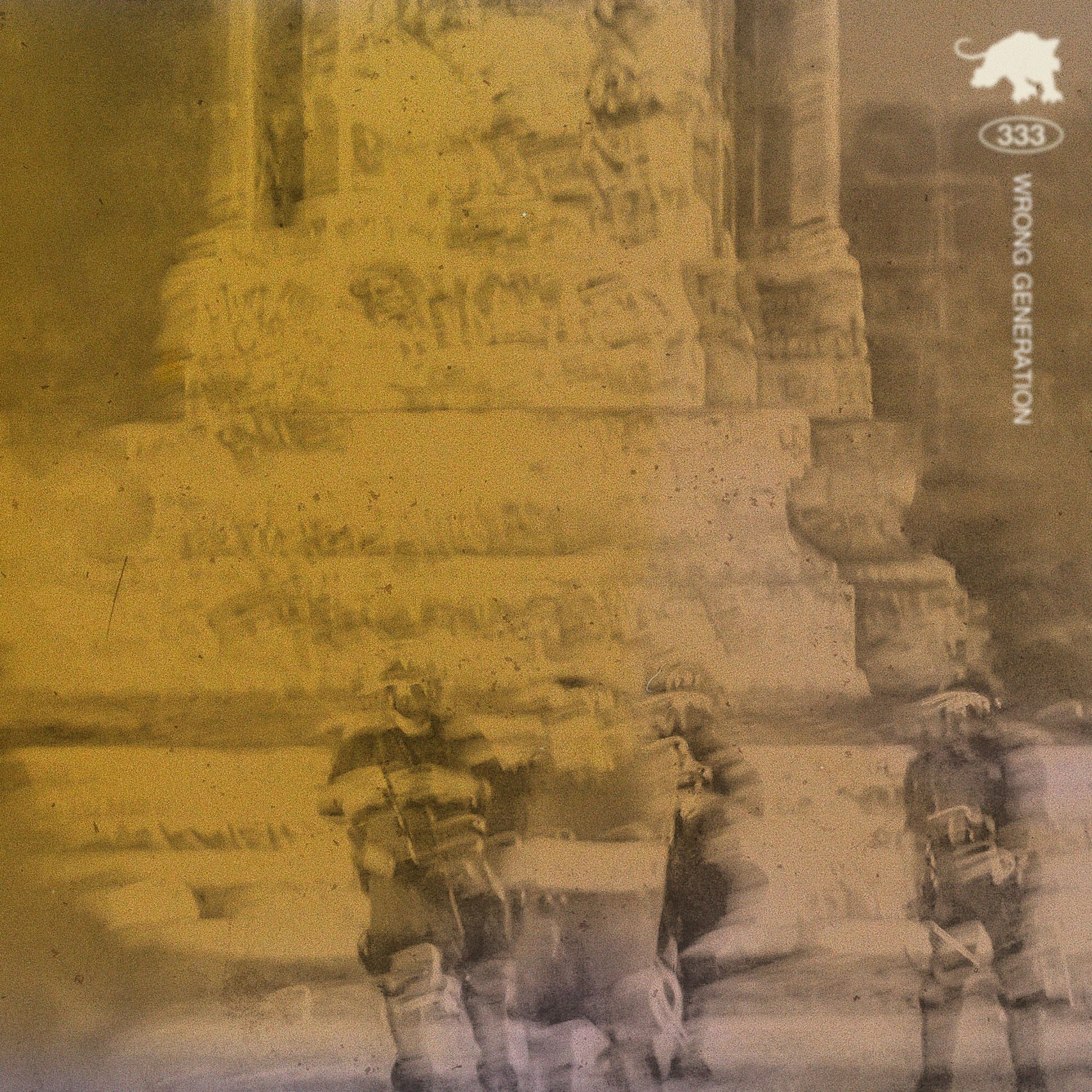 BITE BACK
BLOCK IS ON FIRE
WRONG GENERATION
U WANTED A FIGHT
WALK THROUGH THE FIRE
FOR THE RECORD ft. Walter Delgado of Rotting Out
LAST TIME
SUPREMACY

The Cranberries To Release New Album

GENRE IS DEAD! Interview With Charlotte Dempsey of Lonely Parade