Heavy metal legends Iron Maiden have announced their new double live album, Nights Of The Dead, Legacy Of The Beast: Live in Mexico City, out November 20th via Parlophone Records.

The album was recorded during the band’s three sold-out arena shows in Mexico City in September 2019 and is a celebration of their Legacy Of The Beast World Tour which started in 2018 and will finish next Summer in Europe.

“We’ve never released a live album from Mexico before and I think this recording does justice to the passion and joy of our Mexican fans who always give us such a fantastic welcome whenever we play there,” said Iron Maiden founder and bassist Steve Harris.

Manager Rod Smallwood adds: “All the shows on the tour so far have been amazing and our fans have loved the whole Legacy extravaganza with the elaborately themed stages, props and drapes, not to mention the killer set-list! When our 2020 tour got cancelled, putting together a live album seemed the obvious thing to do and I think Steve, along with co-producer Tony Newton, has perfectly captured the essence of the 70,000-strong crowd across these three nights in Mexico City. The album serves both as a celebration of this tour, which almost two million fans have already seen, and as a taster for, hopefully, next year’s final run for anyone who hasn’t yet experienced the show.”

Iron Maiden will wrap up their Legacy of the Beast tour next year in Europe. Find those dates here. 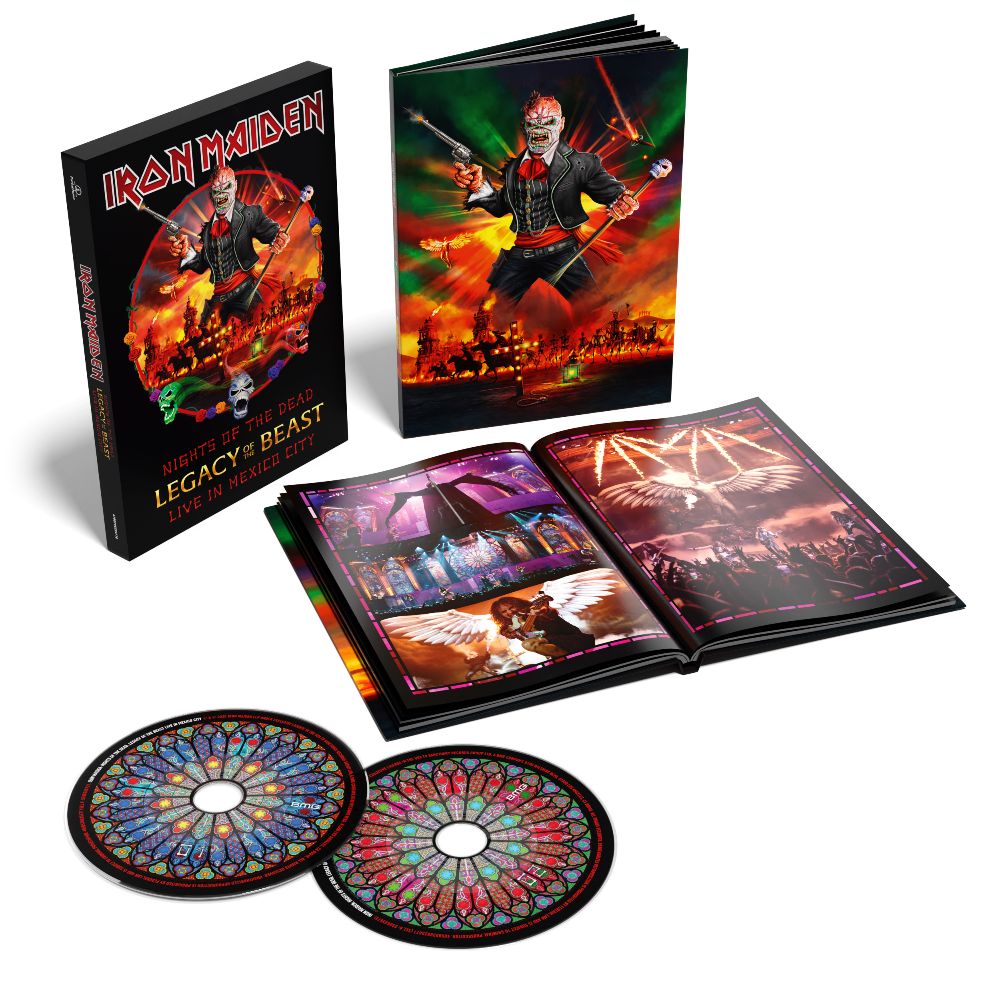