This week we’re talking about Rage Against the Machine’s rescheduled 2023 tour, a new album from Slothrust, Record Store Day 2022, tours on sales this week and more on the latest edition of While You Were Away.

In anticipation of their new movie Studio 666, Foo Fighters have released their new extreme-metal-inspired song “March of the Insane.”

Recorded under the moniker Dream Widow, sees the band tapping into their dark, heavy side with an early thrash sound that’s reminiscent of Celtic Frost and Slayer.

If you like this, you’re in luck because Dave Grohl is planning to release a full-length thrash album sometime this week.

Records Store Day returns April 23rd for its 15th year and this time it’s returning to its original single day model. An additional day, June 18th, has been announced as a safety net date in case any issues arise. The list of this year’s exclusive releases dropped last week and includes some must-have vinyl.

Notable releases include a picture disc version of The Cure‘s 1982 album Pornography,  Alice In Chains’ first studio EP, a Foo Fighters 7-inch of alternate versions from their 2021 LP Medicine At Midnight, The Jackson 5’s ABC reissued on vinyl, Prince’s 1995 album The Gold Experience will be released as a double LP, and a special version of Red Hot Chili Peppers upcoming album Unlimited Love.

“This is one of Silk Sonic’s favorite songs originally recorded by the group Con Funk Shun. We love this song so much we wanted to sing it for y’all. #HappyValentinesDay Beautiful people,” they wrote on Twitter.

The song stays true to the original, but that doesn’t mean it’s not a bonafide slow jam that’s guaranteed to get you in the mood.

Listen to it below.

After postponing their spring 2022 dates last month, Rage Against the Machine have announced rescheduled shows for 2023. The “Public Announcement Tour” with Run the Jewels now kicks off February 22 in Las Cruces, New Mexico, and wraps up with a two-night stint in Detroit on April 1st and April 2nd.

Check out all their dates below. 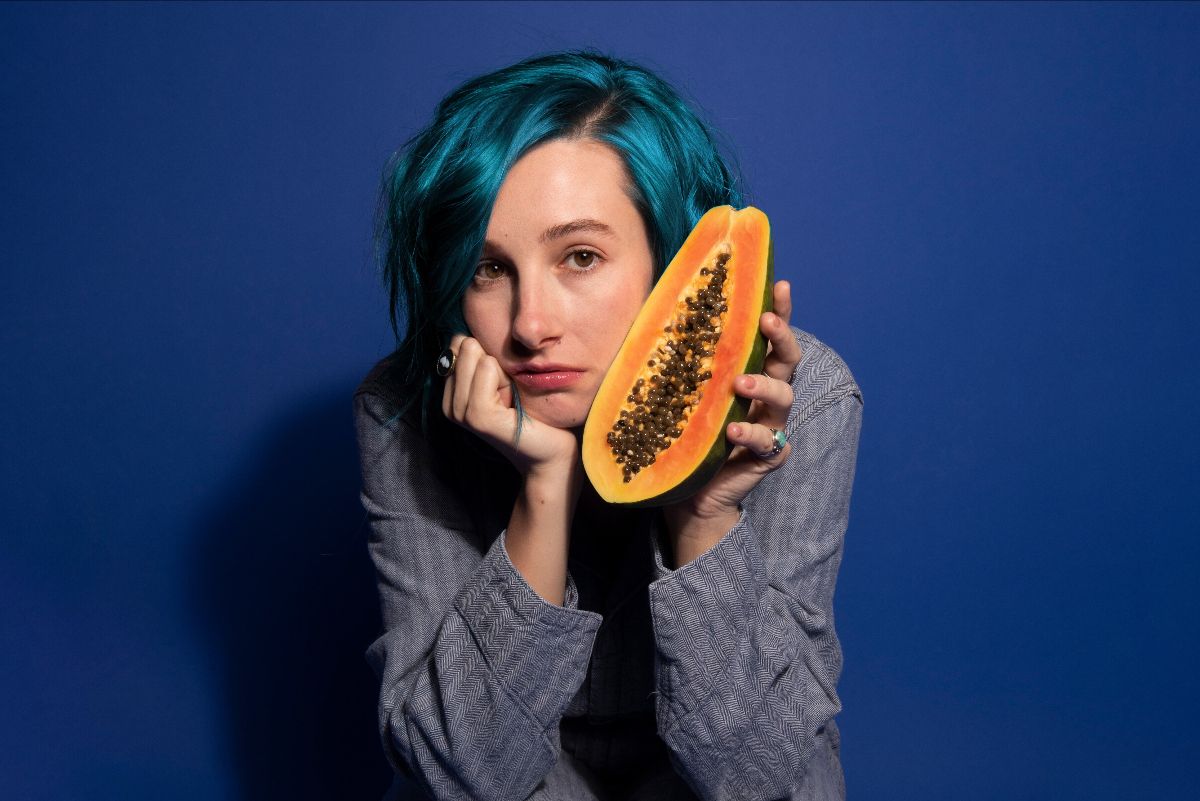 The album will feature demo and new versions of select tracks from their 2021 album Parallel Timeline along with commentary from bandleader Leah Wellbaum and drummer Will Gorin. As a preview, the band have shared “waiting (demo).”

Listen to it below.

Slothrust’s Leah Wellbaum shares: “I wrote and recorded the demo of ‘Waiting’ in my house in Glendale in early 2019. I was trying to be really honest with myself at the time while remaining optimistic. I want this song to serve as a reminder to people that it is possible to break out of the cages we keep ourselves in. Even if the moments are fleeting. Healing is not linear. Look for signs in nature.”

Third Eye Blind are hitting the road with Taking Back Sunday and Hockey Dad for the “Summer Gods: 25 Years in the Blind” tour starting June 22nd in Troutdale, Oregon, and wraps up August 13th in Irvine, California. Get all the details here.

After postponing their tour twice, Def Leppard and Motley Crue will embark on their North American stadium tour with Poison and Joan Jett and the Blackhearts. Due to popular demand, new dates in Toronto, Ontario (Aug. 8), Indianapolis, Ind. (Aug. 16), Vancouver, British Columbia (Sept. 2), Edmonton, Alberta (Sept. 4), and Las Vegas (Sept. 9) have been added. See all the dates here.

Modest Mouse have expanded their 2022 tour to include runs in North America and Europe in support of their new album, The Golden Casket. The tour starts April 18th in Baltimore and wraps up on August 29th in Boise, Idaho. Tickets are on sale now.

Paul McCartney’s “Got Back” tour, his first outing in three years, kicks off April 28th in Spokane, Washington. The tour concludes June 16th in East Rutherford, New Jersey. Find all the dates and tickets here.