After a year, St Alban’s coolest lads Enter Shikari came back to Europe for some more of their “Take To The Skies Anniversary”-shows. In case you missed it, their debut album turned 10 this year and the band celebrated this with a massive club tour throughout the US and Europe. We saw them playing the small club zakk in Düsseldorf, Germany on May 8th.

Their support in Düsseldorf was the UK alternative rock band Mallory Knox. What a great choice!  The guys were really energetic and had so much fun on stage. Vocalist Mikey Chapman knew how to get the crowd riled up and it really seemed to like the band’s set.

When Enter Shikari finally took to the stage, the crowd went completely crazy. They opened their anniversary show in style: with the neat old school Enter Shikari intro “Stand Your Ground; This Is Ancient Land” which seamlessly merged into their eponymous track “Enter Shikari”. If you’ve expected them to just play Take To The Skies from the front to the back, you definitely don’t know Enter Shikari very well. While they stuck to the album’s tracklist, they’ve added some younger hits into the mix. A great way to keep the setlist fresh and exciting! They added “Zzzonked”, “Juggernauts” and “Anaesthetist” to the main part of the show, while “Redshift” opened their encore and “The Appeal & The Mindsweep II” being a perfect closure of the show. The new songs they chose to add fit very well to the TTTS songs. It was overall a very well thought through setlist which was the main reason this evening was so epic.

For me, it was a huge deal to see the old Take To The Skies songs live, because I’ve never seen them played in concert and I thought I never would. So this tour is a great treat for all the fans who discovered Enter Shikari after the TTTS era.

The band was in a great condition. Rou Reynolds, Rory Clewlow, Chris Batten and Rob Rolfe were as passionate, fun and crazy as ever. You didn’t notice one bit that they were playing 10 years old songs, cause they performed them with so much enthusiasm and conviction. It felt as if the band enjoyed it as much as the crowd to travel back in time and bring those songs to the stage once more.

Check out our photos of the evening which were all contributed by BlackChester Photography: 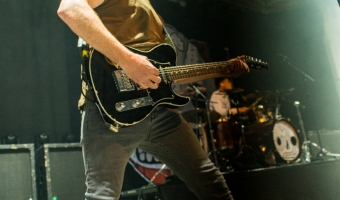 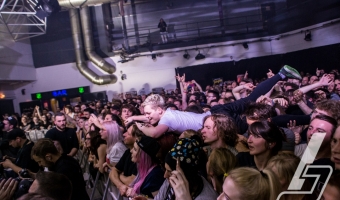 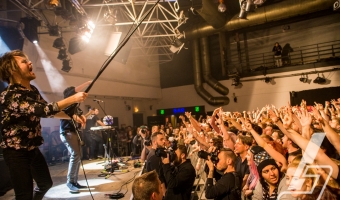 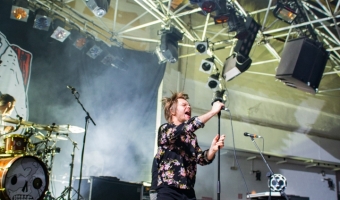 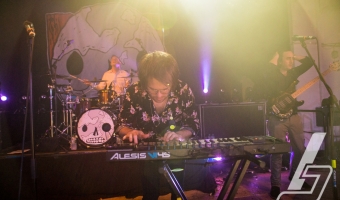 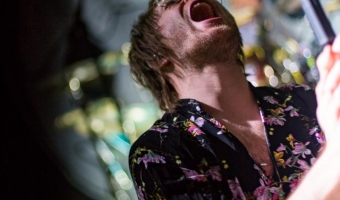 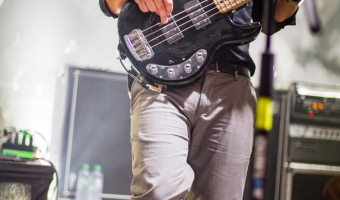 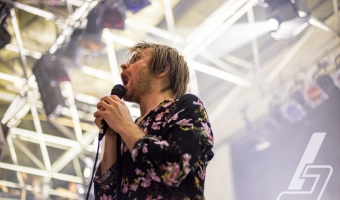 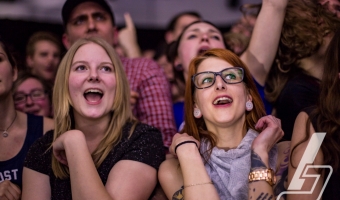 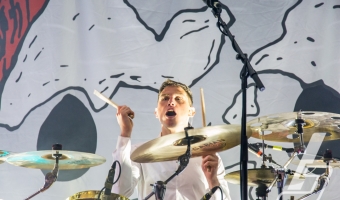 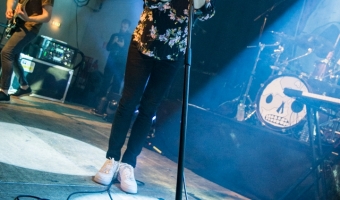 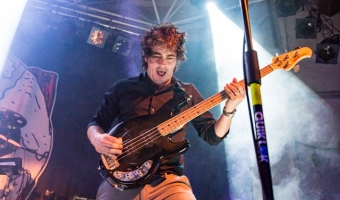 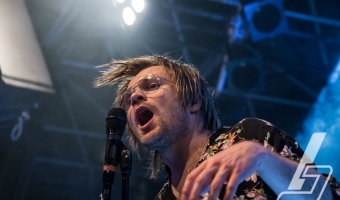 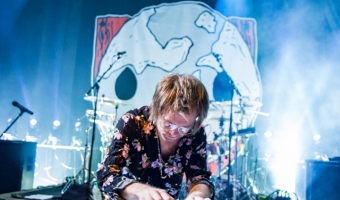 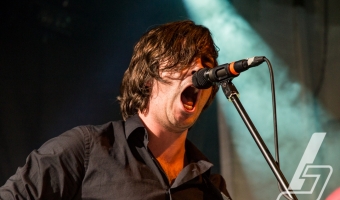 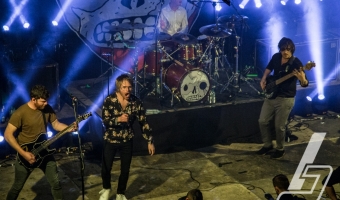 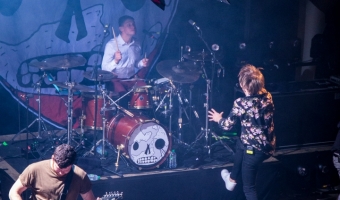 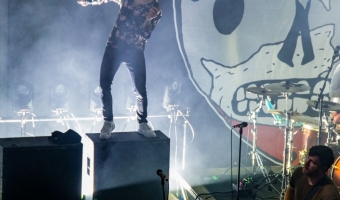 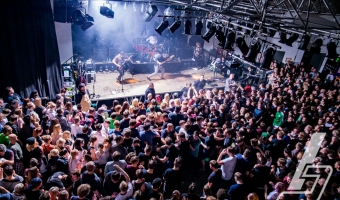 GENRE IS DEAD’s Releases Of The Week: Enter Shikari, Panic! At The Disco and more!

While You Were Away: Children Of Bodom’s New Bar, Enter Shikari’s First Book, New Collection From Siouxsie And The Banshees, And More