The Cult are back with Under the Midnight Sun, their first album in six years. The band’s 11th studio album is due to drop October 7th via Black Hill.

Produced by Tom Dalgety, the album was inspired by frontman Ian Astbury’s experience at Provinssirock festival in Finland where he witnessed summer north of the Arctic Circle where the sun doesn’t set:

“It’s three in the morning, the sun’s up, and there’s all these beautiful people in this halcyon moment,” he said in a press release. “People are laying on the grass, making out, drinking, smoking. There were rows of flowers at the front of the stage from the performances earlier that evening. It was an incredible moment.”

The press release goes on to describe the album as bolstering “a new musical dexterity by building out from the idyllic and surreal vision at its title. Throughout, Astbury pulls in influences from Brian Jones, Brion Gysin, William Burroughs, Buddhism, the Beats, and the Age of Aquarius, all shaded with the lingering threat of the present and the timeless Cult colour palette.”

Astbury goes on to say “At the core of it all, music contains the vibrational frequency of how we once communicated before we could even speak. Bird songs, animal calls, string theory, quantum physics, psychedelics. The record ultimately is about finding and uniting beauty in those strangely natural moments.”

As a preview of the album, The Cult have shared its lead single “Give Me Mercy.” Watch the video directed by Juan Azulay below. Pre-order Under the Midnight Sun here.

Under the Midnight Sun will be the follow up to 2016’s Hidden City. The Cult will embark on their North American tour later this month. Check out those dates here. 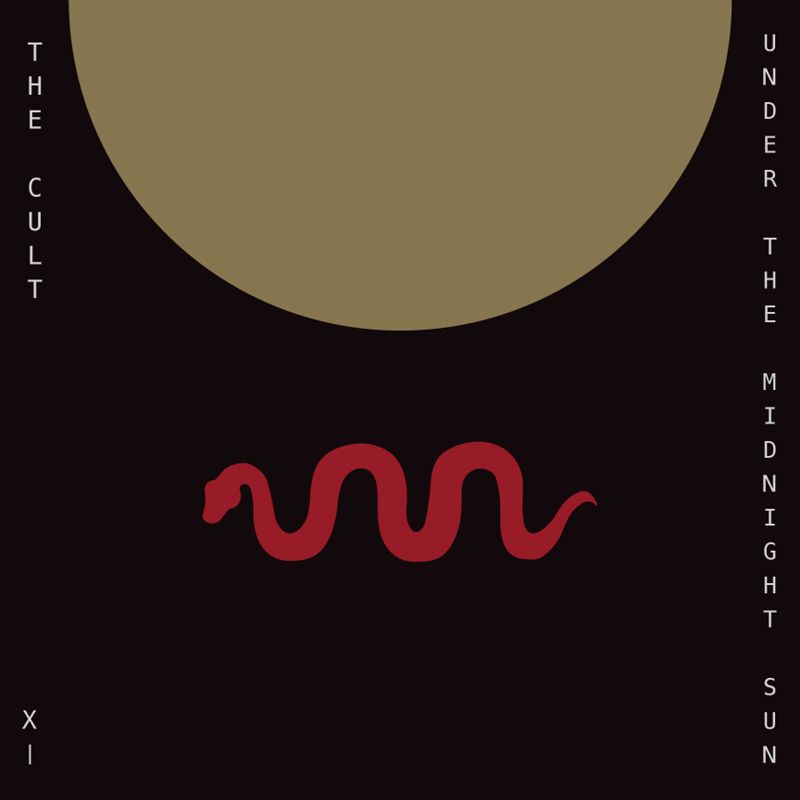