With work, binge-watching Squid Game, and overdosing on Halloween candy it can be hard to keep up with music news. We get it, we’re guilty of it too. See what you may have missed over Hallo-weekend with our new While You Were Away feature!

Recorded in frontman Daniel Armbruster’s home studio, aptly nicknamed the “Joycave,” the album served as a chance for Armbruster  “to reflect on past travels and appreciate them in a new way.” He continues “But reminders of our fragile mortality were everywhere, punctuated by the ongoing pandemic and civil unrest. The music began to encompass all of this. It became the words, encouragement, and occasional cautions that I would want to share with you if this was the last time we spoke. And with all this time spent looking inward came the realization that there were still a few chips I was carrying on my shoulder that I needed to let go of.” Joywave also announced a North American tour in support of the new album, which kicks off February 26th in Harrisburg, Virginia. 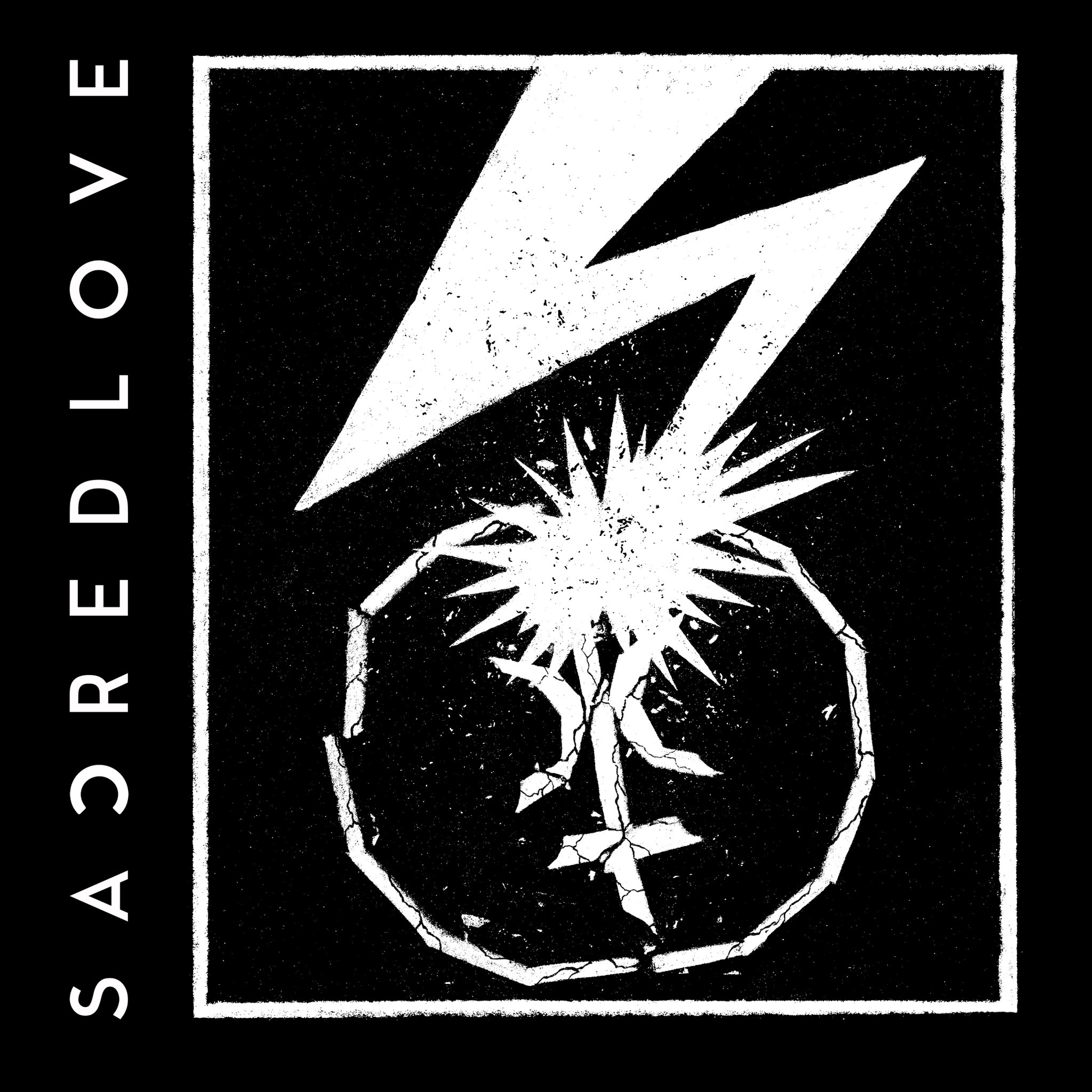 CONTRACULT Collective are hard at work on their next release, but to tie fans over they recently shared their rendition of Bad Brains’ “Sacred Love.” The wrings out any punk rock essence from the track and replaces it with Svart’s sinister vocals, menacing synth, and pure brutality. The song’s accompanying video is made up of footage of the band tearing it up on stage. Watch the video below.

“Drop Dead is a song I wrote with Travis Barker and [guitarist-producer] Kevin Hissink in 2020 about making peace with the fact that things don’t always end like the movies,” said Gradson. “Being brave and standing for what you believe won’t always end looking the way you hope it will, with the crowd cheering and the end credits rolling. Accept my inevitable shortcomings, deal with the imperfections of life, and get to work being the best version of yourself. I met Kesha through some mutual friends and she just completely embodies what this song is about, she’s a badass with an incredible voice for rock and roll!”

The song will appear on the deluxe edition of Death of An Optimist, which releases December 3rd via Fueled by Ramen. Though the full tracklist hasn’t yet been released, the album will feature Grandson’s recent collaboration with Jessie Reyez, “Rain,” which appeared on The Suicide Squad soundtrack.

Foo Fighters, JAY-Z, Tina Turner, The Go-Gos, and Carole King Inducted Into The Rock And Roll Hall Of Fame

The 2021 Rock and Roll Hall of Fame ceremony took place over the weekend and had its share of surprises. The star studded event saw the Foo Fighters being inducted by Sir Paul McCartney, Taylor Swift pay tribute to Carole King with a synth-pop rendition of “Will You Still Love Me Tomorrow,” Christina Aguilera stunned the crowd with “River Deep, Mountain High,” and Drew Barrymore gushing over her love of The Go-Gos.

But what really made the night memorable where the surprise appearences from Dave Chapelle, who delivered JAY-Z’s induction speech, Jennifer Lopez joining LL Cool J on stage to perform their hit single “All I Have,” and Eminem, who traded verses with LL Cool J on “Rock the Bells.” Early influence honors were also given to Kraftwerk, Randy Rhoads, Gil-Scott Heron, and Charley Paton.

The 2021 Rock and Roll Hall of Fame ceremony will air on HBO November 20th.

The highly anticipated Fugees reunion tour has been postponed. The band shared the news last Friday (Oct. 29) saying the outing has been put on hold “to ensure the best chance that all cities on the tour will be fully open so we can perform for as many fans as possible.” Originally scheduled to kick off in early November, shows will now be moved to early 2022. The trio also plans to add more cities and dates.

See their statement below.